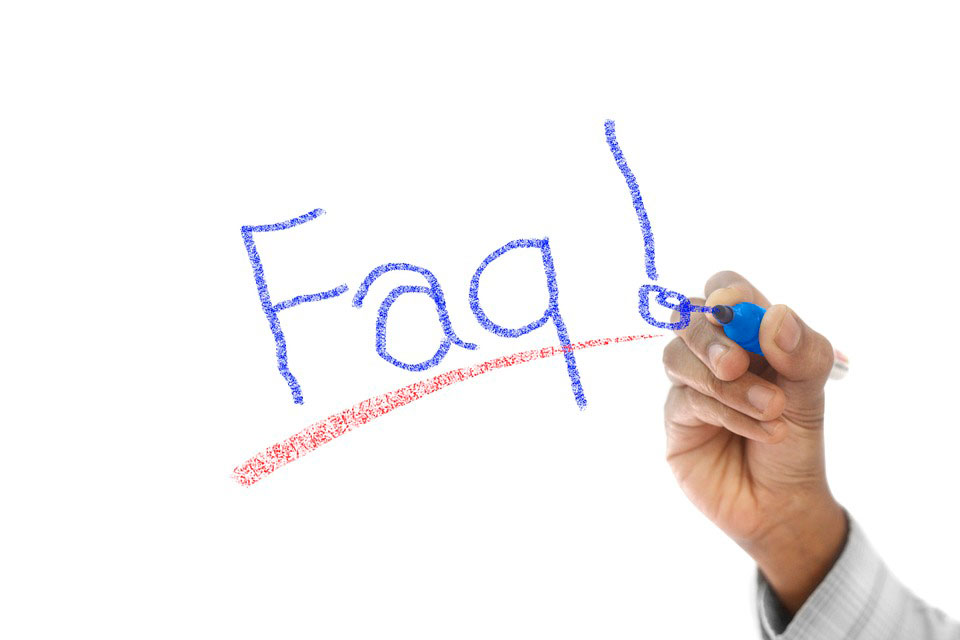 You give Weight Watchers® PointsPlus®; why don’t you give SmartPoints® calculations?

A: We left PointsPlus® on recipes for which they were calculated.

As the newer SmartPoints® calculations exempt most but all not all vegetables and fruit, access to the official Weight Watchers recipe builder really is best to ensure accuracy. We left Weight Watchers after they switched to SmartPoints, and besides, the time required to re-enter the recipes in their new calculator all over again would be prohibitive. So rather than guessing at results by just calculating nutrition by leaving out veg and fruit, we felt it better to not go there rather than possibly provide inaccurate information. And with Weight Watchers likely to be changing their points calculations every few years now to elude competitors, it’s just too much to keep up. But trust us: if you make the sugar-free versions of the recipes here, you will do very well in SmartPoints.

I often work on Mennonite farms and have noticed that they reuse a lot of lids (kraft cheese whiz, etc). Do you know how they do this? I wasn’t under the impression lids could be reused.

A: The National Center for Home Food Preservation is actually currently doing research on alternative lid systems: Tattler re-usable lids, and Weck lids (where the glass and clamps are re-usuable though the rubber ring is throw-away.) They are a long way though from doing any kind of research required for approval of one-piece lids. (If for no other reason than that they operate on a shoe string and severely lack funding for doing 1/10th of the things that need studying.). Here’s our research on those one-piece lids: https://www.healthycanning.com/one-piece-lids-for-home-canning/

While accuracy in following tested canning is important, measurements are not useful if people cannot measure them. If you called for someone in a home kitchen to measure out 7 / 32nds of a cup, or 3.79 oz, they would frankly wonder if you were having them on. Similarly, calling for a translated measurement such as 297 ml would be equally useless and constitute a barrier.

Thus, recipe books do rounding up or down to the next usable number in a home kitchen.

You will note that in some canning books, recipes will translate 4 tablespoons precisely as 60 ml. Other times, it will be translated to the more practical 50 ml. (Tomatillo salsa page 58, Bernardin Guide 2013) even if it’s lemon juice being discussed, though for the same recipe, the Ball / Bernardin Complete puts it at 60 ml (page 212). 60 ml is more purist, certainly, but it’s not a usable number. All kitchen measuring cups have 50 ml marked on them, but finer increments such as 60 ml are usually only on lab equipment which you won’t find in home kitchens.

Similarly, the Ball / Bernardin Goulash recipe calls for ⅓ cup of vinegar, which strictly speaking should be 78.8 ml. No home cook can measure that; in the Bernardin Guide (2013, page 96), Bernardin sensibly rounds that down to 75 ml (80 ml would be an awkward measure for home cooks.)

Q: Our family can’t abide the taste of any of the salt or sugar alternatives; how can you help us?

A: We’d suggest just making the original version with salt and sugar until other alternatives in the future come on the market that they might like.

A: As a sweetener alternative, we worked with liquid Better Stevia for two main reasons. It’s pure sweet with no bitter after taste that we can detect. To our tastes, refined white granulated sugar has more of an aftertaste than that stevia does. Secondly, liquid stevia does not impact the pH, or the density of recipes, as solid stevia or honey or agave etc would, so a whole whack of safety objections are instantly dodged.

We absolutely agree that other stevia products can have an off-taste, but we have found the above one to not have any, so you may wish to try a small bottle of it. And no, we don’t own shares in the company!

Q: The recipes are not salty enough or sweet enough for our tastes if we reduce the salt or sugar in them

Don’t then. Make them with the full salt and sugar in them.

It is possible over a relatively short period of time to bring taste expectations closer to natural and healthy levels.

Above all else, remember it’s easy to add salt and sugar, the hard part would be taking it out! And for the sake of health, it really is worth retraining your taste buds to healthier levels of saltiness and sweetness.

Q: Your suggestions on how to reduce salt and sugar in the tested recipes you use — are those suggestions endorsed?

No. There are several forces at play here. All reputable sources will say that salt and sugar can be safely reduced in nearly all home canning recipes. On the other hand, they say to never actually change a single thing in their recipes.

Even though they will discuss ways to safely swap some things in and out, if you try to apply it to an actual recipe, even sprinkling in a teaspoon of dried oregano, (said elsewhere by them to be safe , they shut down the discussion and say “no substitutions, no swaps, no modifications!”

This is understandable.  There really isn’t any upside to them authorizing even the slightest modification in one of their recipes, so they won’t. Ball or Bernardin aren’t going to make any extra money by helping you monkey with their recipes.

And, bear in mind, the reputable sources won’t even endorse each other’s recipes! They will only endorse their recipes appearing in their own printed books or on their own websites, where they can fully control them as well as the discussion and reaction around them. And again, who can blame them? Any organization has to control its own messaging.