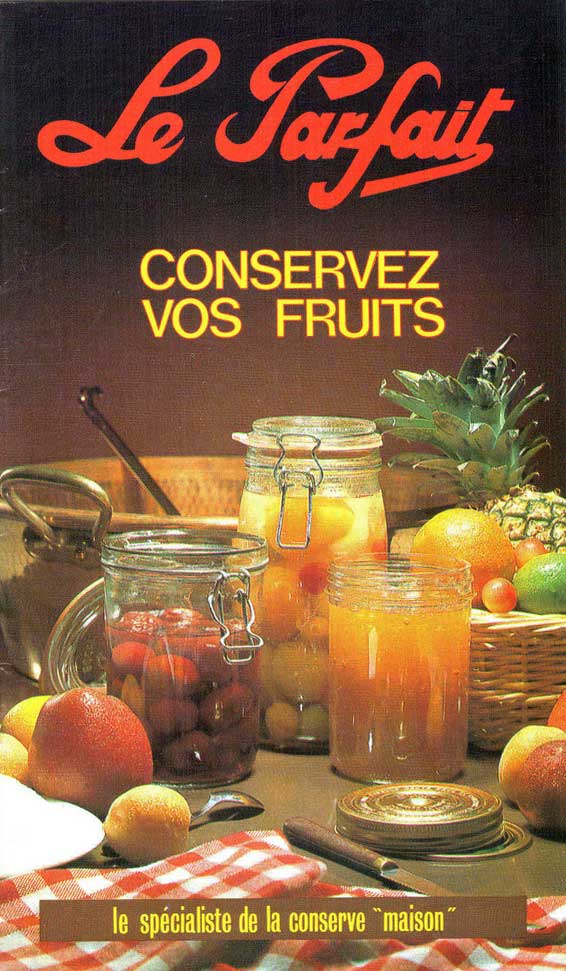 Problems with the recipes include jars of jam not being processed (in addition to using the inversion method on them), tomato products not being acidified, meat, fish, and low-acid vegetables being canned using a boiling water bath which is grossly insufficient to kill any botulism spores present, etc.

The problem is, live bacteria are very different from the bacterial spores that bacteria “hatch” from.  Many bacterial spores are very heat resistant because they have very thick shells requiring temperatures well in excess of the maximum 100 C (212 F) that boiling water can ever reach. You might kill off the live bacteria, but the spores from which they “hatch” will still be in the jar, so the next generation can “hatch” and grow in a nice protected environment with lots of food to help them flourish.

And in fact, the 100 C (212 F) will only have killed off many competing bacteria,  leaving the truly nasty “newly-hatched” bacteria with a playground all to themselves so they can flourish even more than they would have been able to otherwise with competition.

Within a day of the jar achieving a vacuum seal, the spores will spring to life in the oxygen-free environment they need to prosper, and as they germinate, will release their deadly toxin, leaving you a tasty jar of botulism to serve to your family and friends.

The vegetative forms of bacteria can be destroyed by boiling but the spores can remain viable after boiling even for several hours. However, the spores can be killed by very high temperature treatments such as commercial canning.” [2]World Health Organization. Botulism Fact Sheet. November 2016. Accessed January 2017 at https://www.who.int/mediacentre/factsheets/fs270/en/

The Food Safety Authority of Ireland points out that a temperature far, far higher than 100 C (212 F) is necessary:

Normal thorough cooking (pasteurisation: 70°C 2min or equivalent) will kill Cl.botulinum bacteria but not its spores. To kill the spores of Cl.botulinum a sterilisation process equivalent to 121°C [250 F] for 3 min is required.” [3] Foodbourne Botulism. Food Safety Authority of Ireland. Accessed January 2017 at https://www.fsai.ie/faqs/botulism.html

You will not reach 121 C (250 F) with boiling water alone. The temperature can only be reliably achieved under pressure in a pressure canner.

Not processing jam jars allows listeria and salmonella to survive in them, as well as moulds that can grow, seen and unseen, generating carcinogenic aflatoxins.

Though Le Parfait maintains an “École de la conserve” (preserving school) on the web, we were unable to find the credentials of anyone involved with microbiological or food-science backgrounds, or any evidence that recipes were safety tested by outside labs using researched-based procedures.

The means to prevent against botulism in home canning have been documented in science-based research, and science is no respecter of artificial national boundary lines. A recipe developed in France, or Switzerland, gets no magical cultural immunity from food safety guidelines.

The recipes on Le Parfait’s site are, in our view, rolling the dice for very high stakes indeed. Don’t use them. Use instead some of the over 2,000 tested recipes from reputable sources.