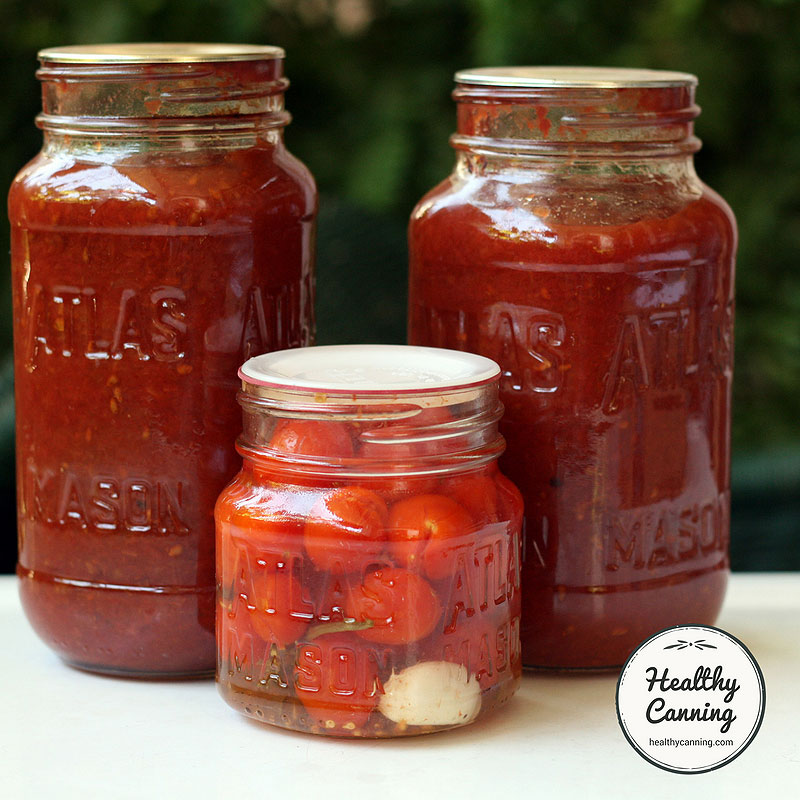 The Hazel-Atlas Company was an actual company from 1902 to 1964.  They made actual Mason jars for home canning, as well as other glass items, such as depression glass and milk glass. [1]Hazel-Atlas Glass Company. Accessed December 2016. They also regularly released home canning guides which reflected the knowledge levels at the time.

Though the name of the company was “Hazel-Atlas”, the jar fronts were stamped with just “Atlas.”

In 1957, the company was bought out, and entered the now all-too-familiar process of being digested by larger and larger corporate entities.

Note: for a discussion on what the pros say about re-using commercial jars in general for home canning / bottling, please refer to: Re-using jars from store-bought products .

Photos of filled jars on this page were posed for photographic purposes.

You may see at yard sales or flea markets real, genuine Atlas Mason jars, made by the Hazel-Atlas company, floating about inexpensively.

All their Mason jars had the symbol HA on them; it stands for “Hazel-Atlas”, with the A tucked under the H. 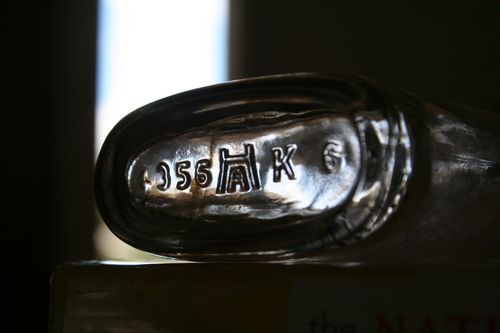 The companies that bought Hazel-Atlas out seem to have stopped using the Hazel-Atlas name, and the HA symbol, sometime after 1964.

Provided they are not chipped or cracked, the two square models (1 and 6) which take the 2-piece lids, could still in theory be used in following modern home canning recommendations. The other ones, which use outdated closure systems which proved less reliable, should only be used for dry storage. 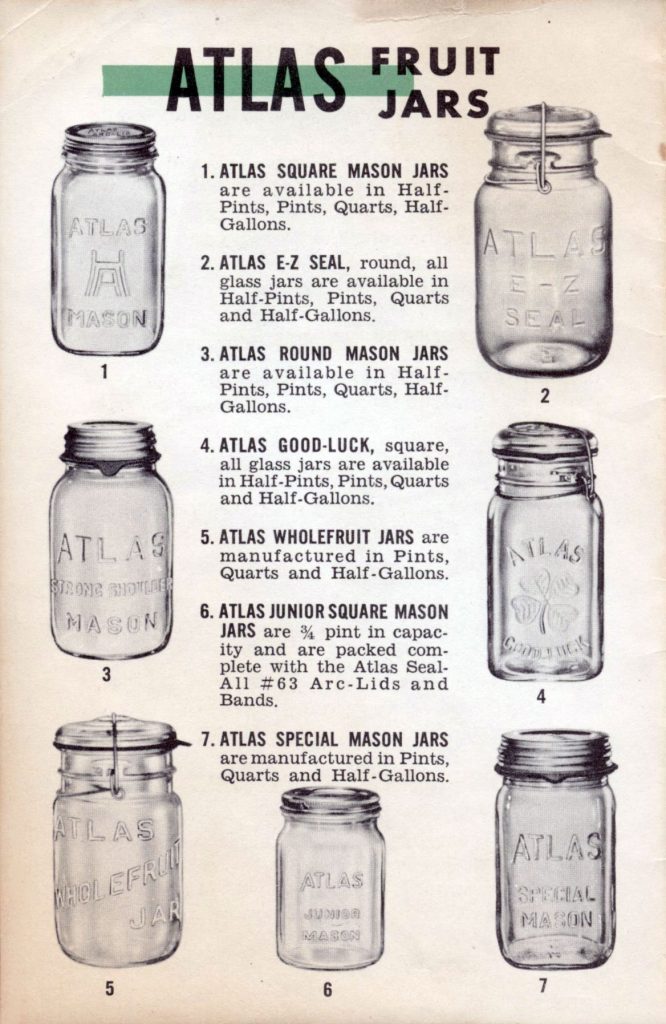 The Atlas “Mason” jars that you see now used for Classico pasta sauces were never actually made as actual, genuine Mason jars by Hazel-Atlas.

It appears stamping the jars as “Atlas Mason” is a packaging / marketing technique of the Classico company.

We have not yet been able to find out how they acquired the rights to use the Atlas name for this.

Nevertheless, these jars, perhaps because they do say “Mason” on them, are amongst the most popular for re-use with home canning, though they were never actually intended for re-use, as they are not real Mason jars.

It appears that “older” Classico Atlas jars (from the 1980s and 1990s) may have been made of thicker glass, and consequently may have stood up better for re-use. Classico refers to their “current” jar as being lighter.

In any event, Classico does not endorse the current jars for re-use:

Can I reuse the Classico® jar for home canning? No. A coating is applied at the glass plant to reduce scratching and scuffing. If scratched, the jar becomes weaker at this point and can more easily break. This would increase the risk of the jar breaking when used for canning. Also, the lighter weight of our current jar could make it unsafe for home canning.”  [2] Accessed July 2015 at https://www.classico.com/FAQ.aspx

Their lack of endorsement makes sense. After all, why would they? There’s no upside for them — why assume the liability, when they get no extra money for taking on that worry?

The older Classico Atlas Mason jars — going back to when Borden brought Classico on the market as a premium pasta sauce, sometime before 1989 — do indeed have more heft to them (not that heft determines how well glass will survive heat; it’s how the glass was tempered.) To be clear, though, these were still never the original, actual, Hazel-Atlas Mason jars certified for use and re-use as proper Mason jars. And, to be clear, Classico to our knowledge didn’t certify their 1980s and 1990s jars for re-use as Mason jars, either.

Some home canners still feel comfortable using these older, heavier Classico Atlas Mason jars for water-bath canning in a pinch. The question of course arises though of how accurately, over time, people will distinguish those older jars from the newer ones.

And to be clear, this is not an endorsement of their re-use, however old they are: it is just a survey of the topic. 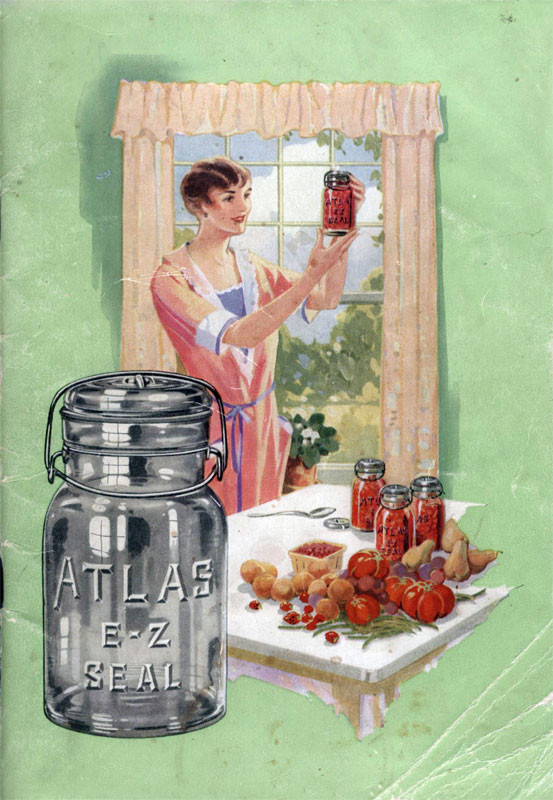 Tagged With: Jars
If you need FAST or relatively immediate canning help or answers, please try one of these Master Food Preserver groups; they are more qualified than we are and have many hands to help you. Many of them even operate telephone hotlines in season.