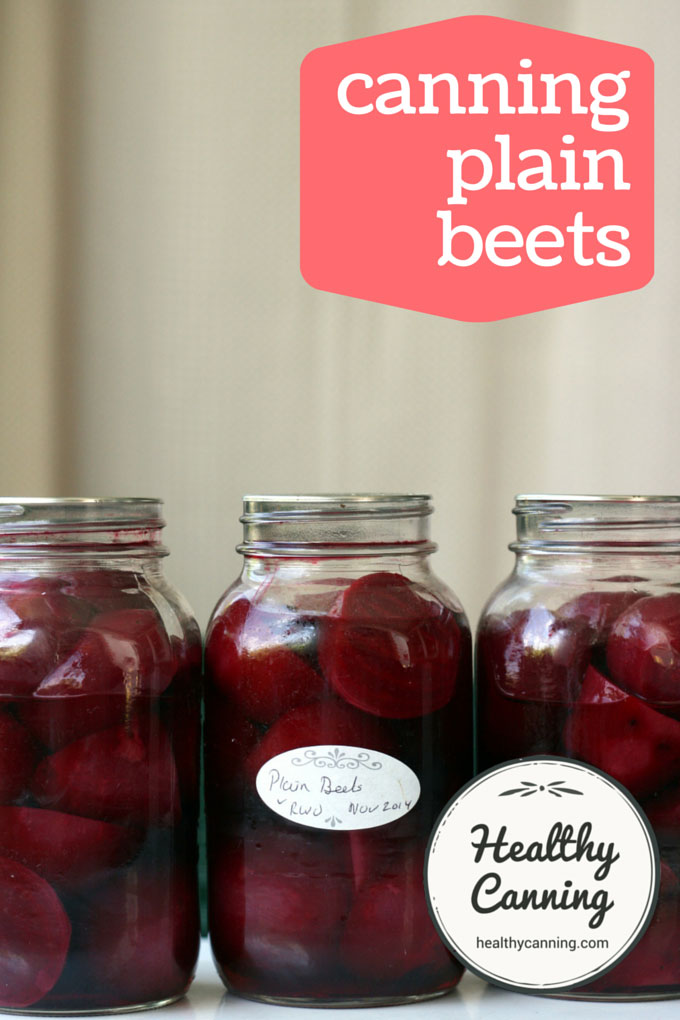 When canned with a pressure canner following the USDA procedure, plain beets are a high quality, safe product. Otherwise, freeze plain beets. Or pickle them. Never water bath plain beets: the documentation trail of illness from doing that is as old as the hills. (See: Botulism in America.) PLEASE DO NOT ASK US IF PLAIN BEETS MUST BE CANNED WITH A PRESSURE CANNER, AS THERE IS NOT AND NEVER WILL BE ANY OTHER ANSWER THAN ‘YES, THEY MUST BE’.

To be clear for people outside North America, this procedure just applies to the root (tuber) part — the beetroot. The beet tops (aka greens) can indeed also be canned, but they must be canned separately and there is a separate procedure for that. 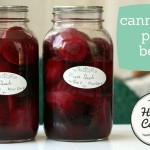 The purpose of leaving the roots and a bit of the stem on during the pre-cooking is to reduce some colour loss (in theory — there will still be a heck of a lot lost, so don’t get your hopes up.)

The salt is just there for seasoning. It is not a safety control factor.

Medium beets (up to around 10 cm / 4 inches, larger ones sorted out for a separate load). 9 kg / 20 lbs. of beets at once in a 23 quart Presto at 15 pounds,  try 3 minutes with 1 ½ litres / quarts of water. Afterward, natural release. This should produce beets that are easy to peel. 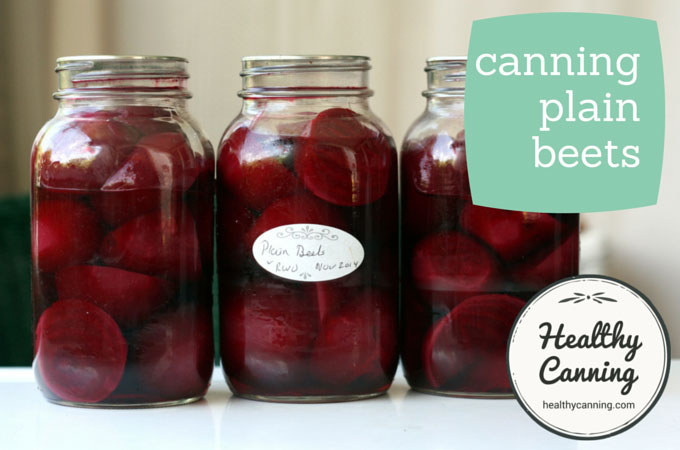 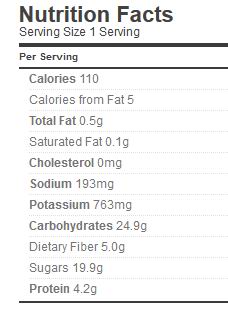 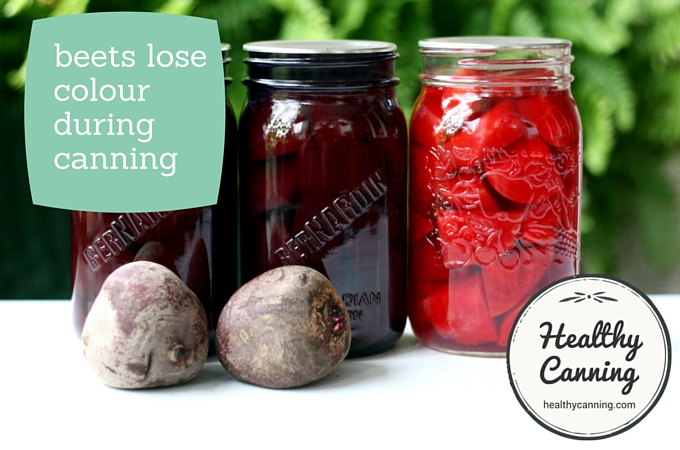 The red pigments in beets (betalaines) are sensitive to high temperatures and can transform into a colorless compound during canning. Some varieties are more sensitive than others. The reaction is reversible and often the color of the canned product will return to a darker red after a few days of storage at room temperature. Some people recommend that you leave two inches (5 cm) of stem and tap root attached to the beets before boiling to remove the skins. Then trim the stem and root and slice, dice or leave whole for canning.”  [1] Preparing Beets —Whole, Cubed, or Sliced for Canning” . Red Beets (losing colour in canning. Penn State Extension. Accessed January 2015.

Two good varieties for canning that hold their colour are: (a) ‘Detroit Dark Red’ Sturdy, which is round, and (b) Formanova, which are long beets. But, you would pretty much have to grow them yourself to ensure that you are getting them. 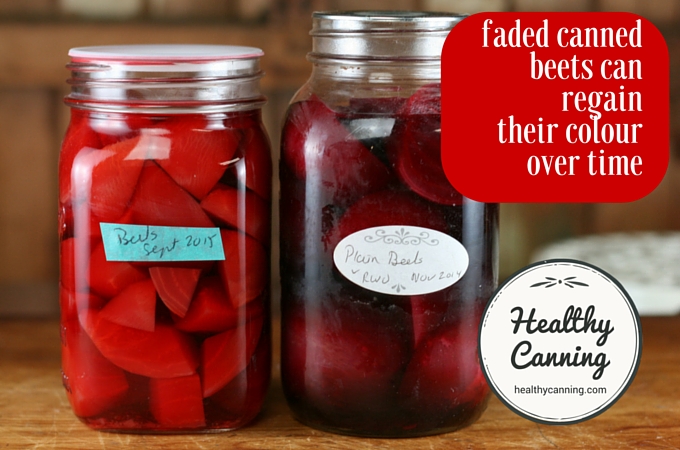 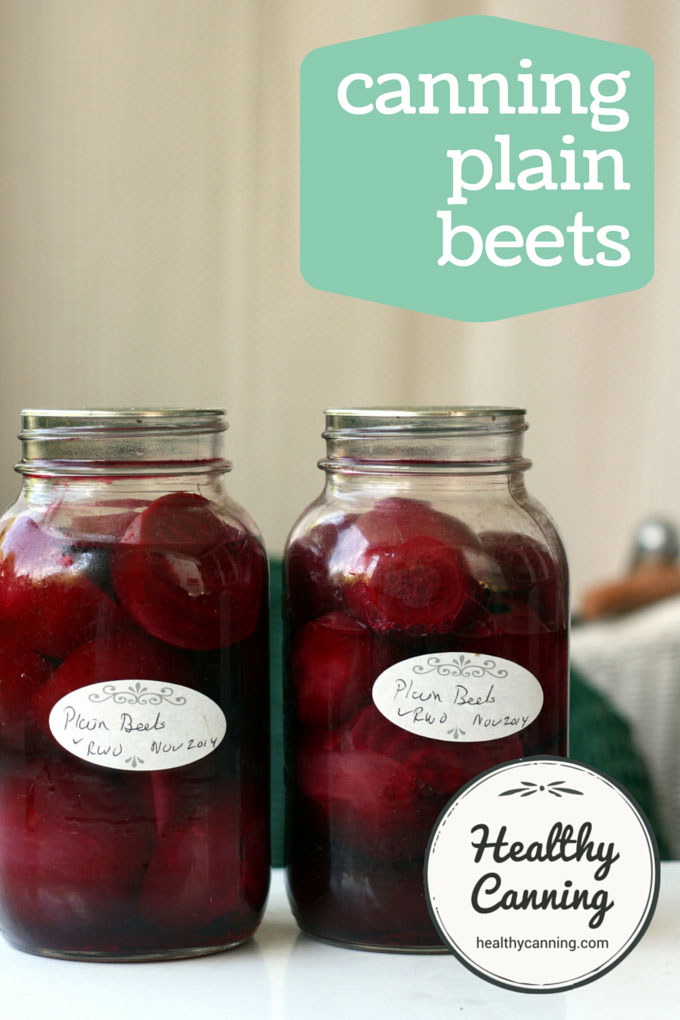